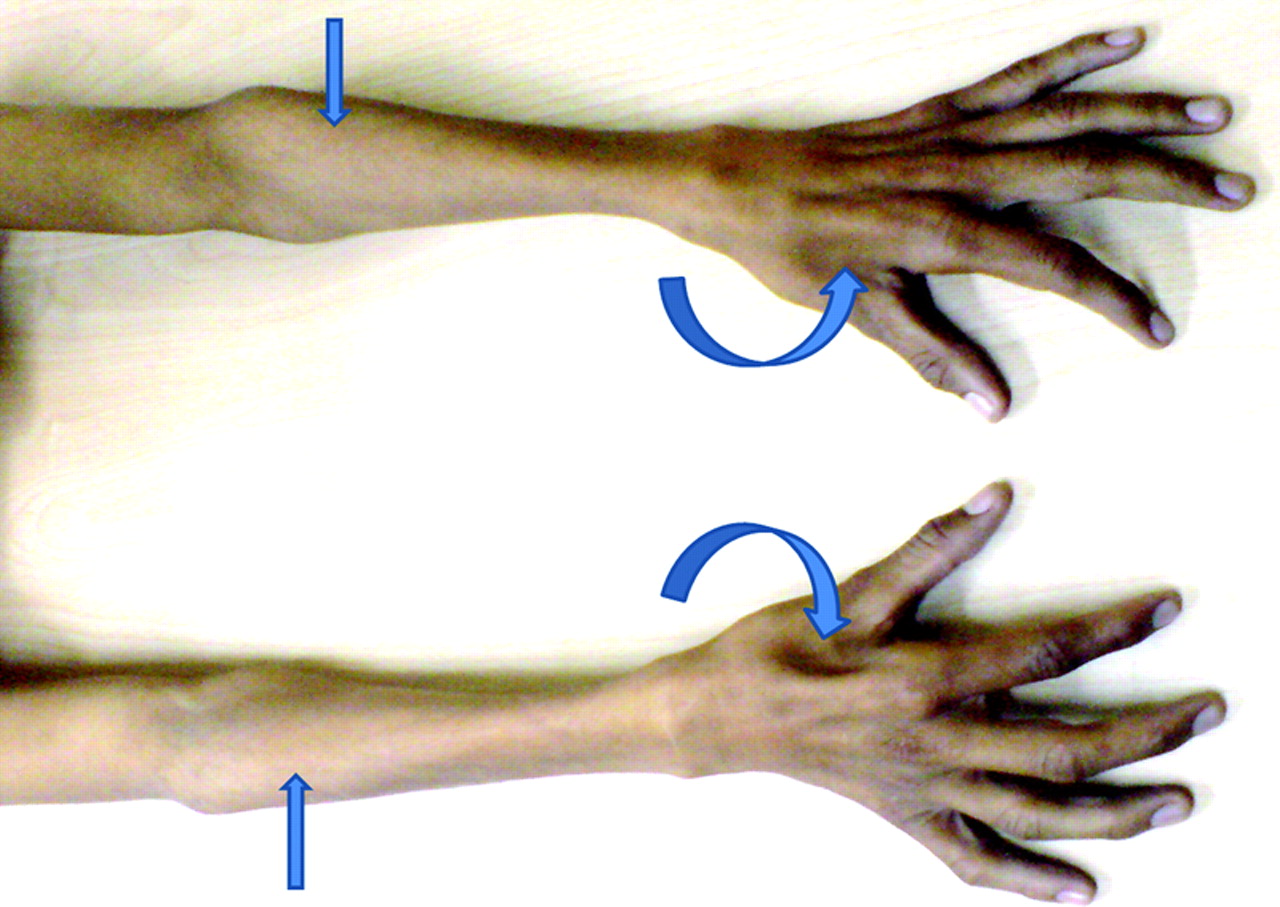 Mumbai, 10th April, 2019: Mumbai based Dr Pradeep Mahajan, Regenerative Medicine Researcher treated 20 year old boy suffering from a rare form of Motor Neuron diseases called as “Hirayama Diseases” by using a cellular based therapy. It is a rare cervical myelopathy that manifests itself as a self-limited, asymmetrical, slowly progressive atrophic weakness of the forearms and hands mostly found in young males.

20 year old Prasad Bahekar started experiencing  weakness in the thumb of his left hand. Gradually, all his fingers were affected and he was unable to hold any objects. Within 2-3 month his condition progressed to the point where Prasad’s could not use his both hands and forearms also fingers became curled and he was unable to open them actively. The hand weakness limited several activities of his daily living. For which they consulted Neurosurgeon who confirmed Hirayama Diseases after investigation.

Hirayama disease (HD), a rare neurological condition, is a sporadic juvenile muscular atrophy of the distal upper extremities, which predominantly affects the lower cervical cord. It mainly develops in the late teens and early twenties with a male preponderance. The condition is extremely rare and there are not many reports of the prevalence of the condition.  The disease usually begins during adolescence and most individuals experience spontaneous halt in progression of symptoms approximately 5 years after onset of symptoms.