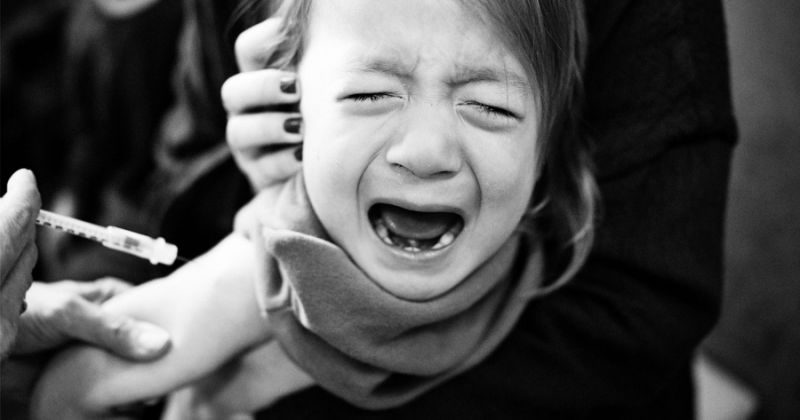 Ronit a 1 ½  year old boy from shahapur, swallowed tic tac hair pin while playing at home. A complex and complicated endoscopy was successfully performed by the team of doctors at Bai Jerbai Wadia Hospital for Children, Parel. A 4 cm hair clip was removed, giving him a new lease of life.

Tic Tac Hair pin was stuck into the food pipe of neck area. Which lead to severe pain, blood vomiting due to injury caused inside. He was immediately  rushed to a local doctor, who then referred to Wadia hospital, in parel for removal of pin.

Dr Minnie Bodhanwala, CEO, Wadia Hospitals, Parel said “X rays of the neck was done, which showed a 4 cm hair clip stuck at the level of larynx i.e. the voice box. Child was in severe pain, hence without wasting time, endoscopy procedure was planned to avoid further delay. It was a very complicating and complex procedure as the clip was found to be open and a part of it was seen piercing into the Esophagus or the food pipe and another part was seen piercing into the voice box, which could have been catastrophic and he may loss his voice.”